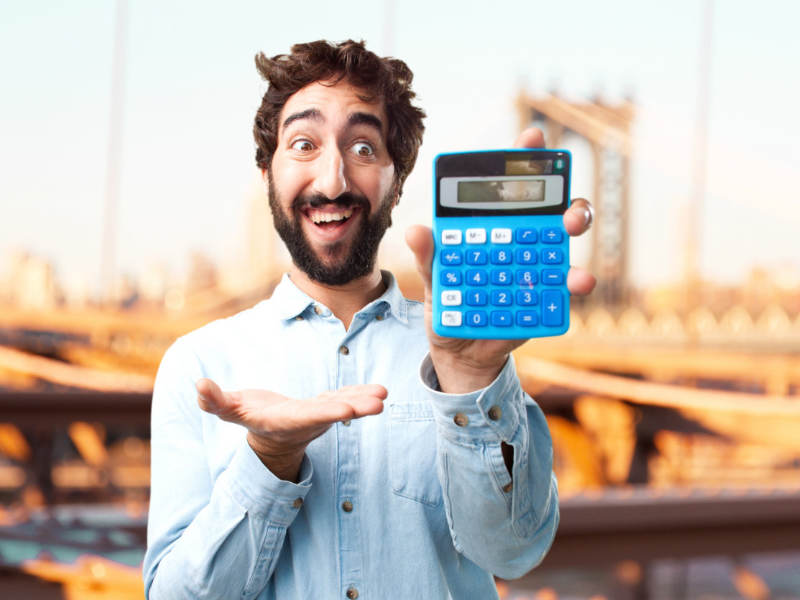 Integrate financial data, regardless of their source, according to your needs. Eliminate lost time associated with re-encoding. Analyze them by freeing yourself from the interminable “copied and pasted” in Excel and their risk of errors. Maintain simple or complex closures and consolidation. Generate reports and dashboards in real time.

Thanks to iLeo. time, your organization is ready to face the future. Intelligent automation means efficient and consistent teams. Simplify, automate, optimize schedules, process payroll and contribute to a paperless environment. 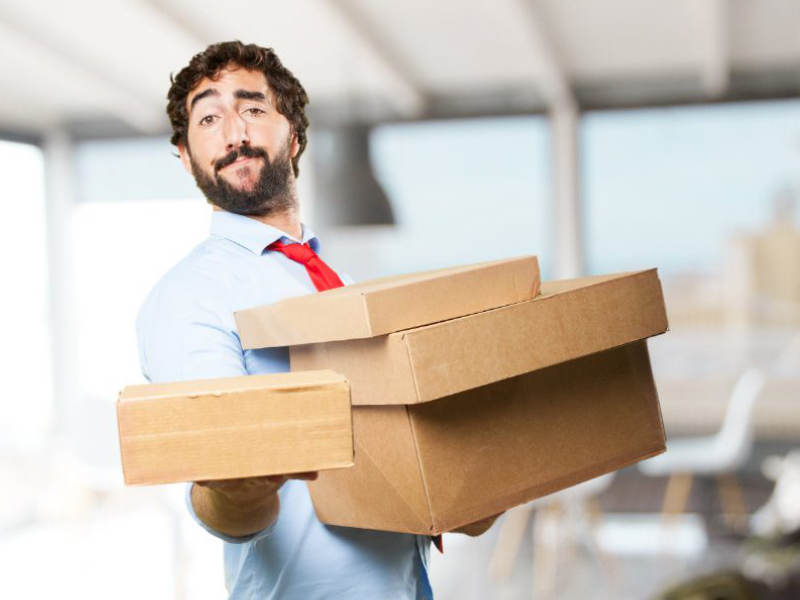 CRM stands for “Customer Relationship Management”. CRM covers all marketing and support systems or operations aimed at optimizing the quality of customer relations, building loyalty and maximizing revenue or margin per customer. 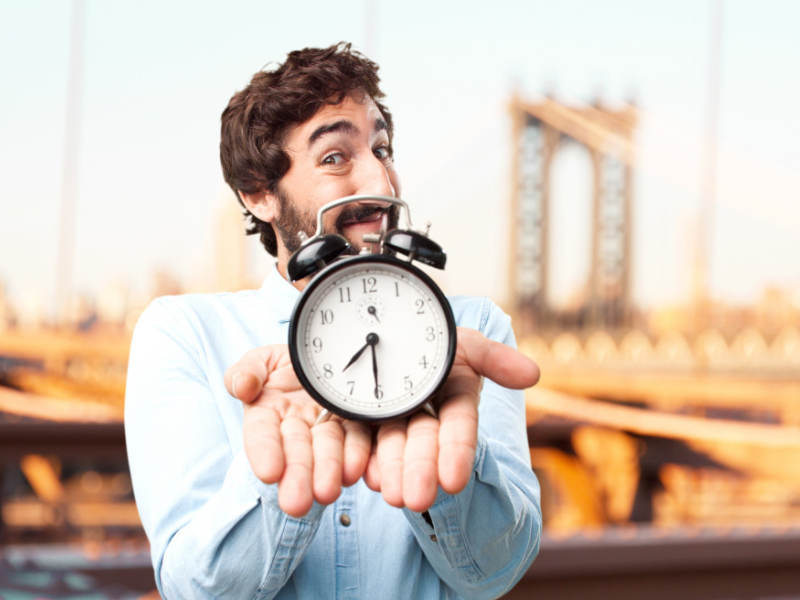 Focus on your business, let iLeo track your service contracts, rentals, warranties, insurance, etc. and never miss a cancellation date again. Save a lot of money by stopping unused subscriptions or renewing warranties on time. 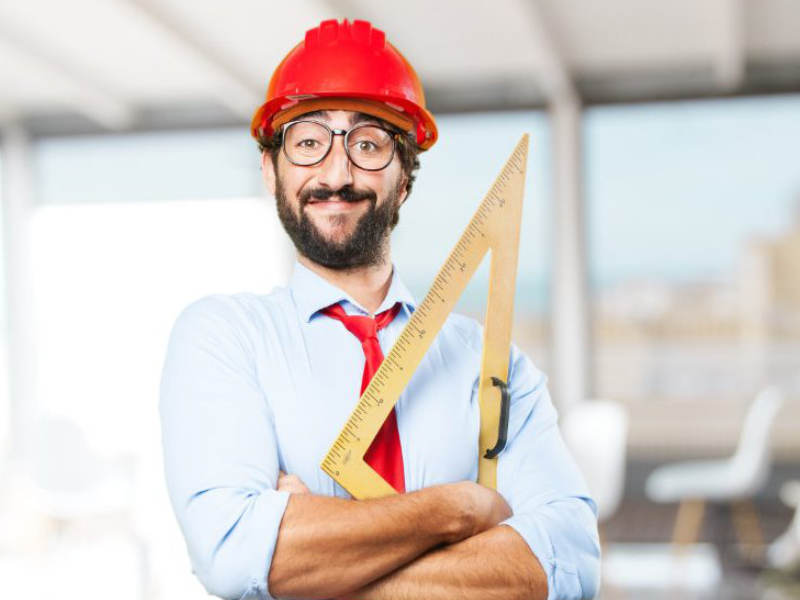 Get real-time visibility into your team’s work. Create reports to track project and team performance at the touch of a button. Workload reports show you the availability of team members to complete the next project. Interactive calendars ensure proper coordination of the team. 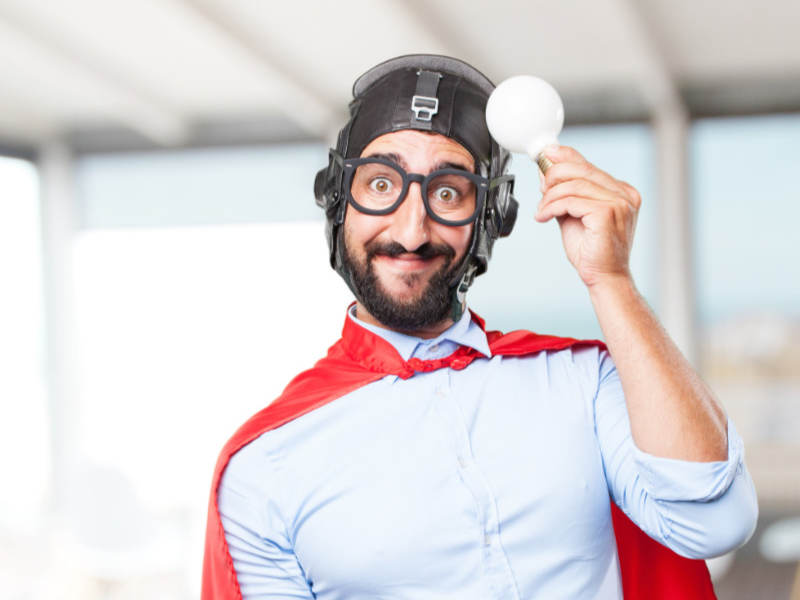 The iLeo MX platform is a platform that brings together a multitude of services to create a digital ecosystem within the organization. iLeo MX should be seen as a super domino, connecting to all critical data and services for monitoring, integration and process automation.

You have a project?

The Agile state of mind compared to the traditional approach

The “traditional” approach to project management often consists of a detailed and validated expression of the client’s needs before implementation. It is a very process and rigid relationship between the client and the service provider, which offers little scope for change and modification during the course of the project.

The company’s adaptability to the customer is thus greatly affected, until the service ends with the acceptance and small alterations carried out at the customer’s request on a product almost already finished.

This rigidity can pose various problems, often leading to conflicts and a deterioration of the relationship between the client and the service provider. The contract is then referred to as a contract, accentuating the conflict, and the relationship is totally deteriorated for the end of the service.

However, if the project management were different, the company could position itself as a partner and not just a mere provider. The added value would then be greater, and perceived as such by the client of the project.

The Agile method proposes to involve the customer more during the construction of the product.

It is an iterative process. The need is not fixed and evolves throughout the project, adapting to the constraints and progressive understandings of it.